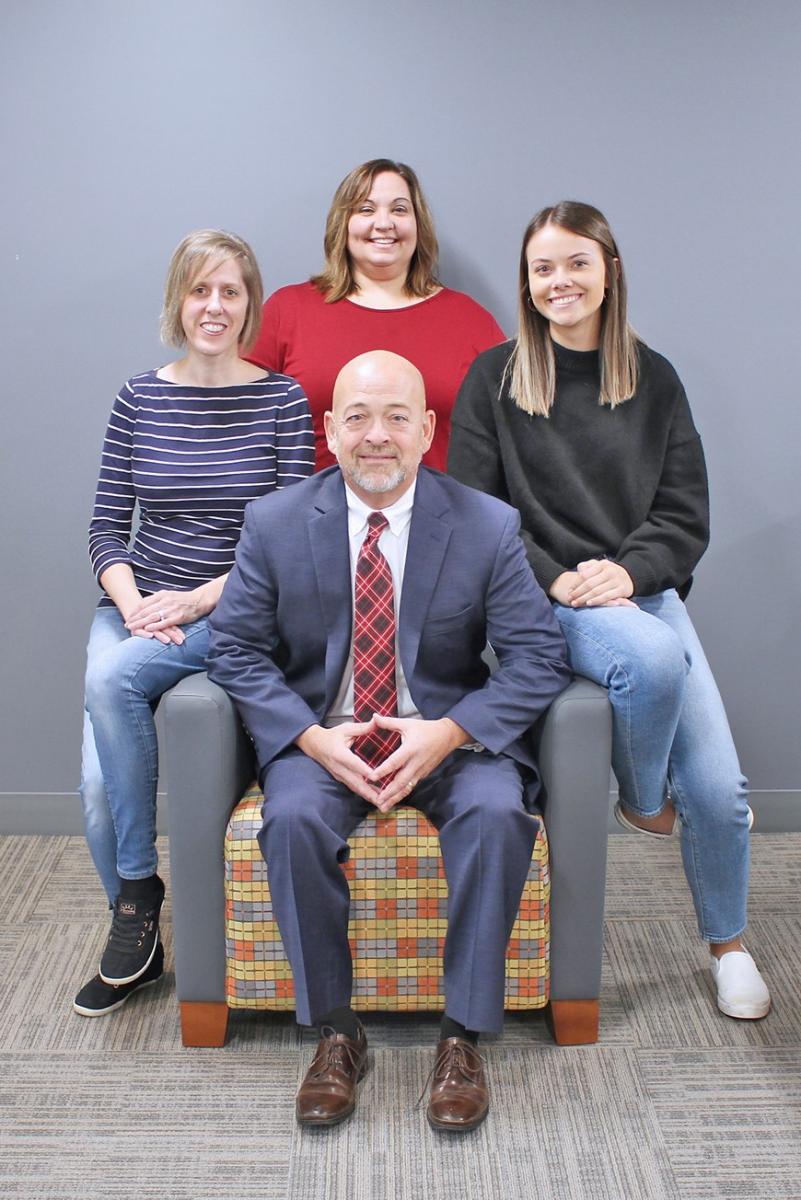 David B. Schlabach has been serving in the investing, insurance, and financial planning business since 1989. He started as an independent agent after receiving his Bachelor’s degree in Business from Malone University in 1988. In his, over 30 years, working in the industry Schlabach has earned his Ohio Life Insurance license, CLU designation, and Series 6 and 7 securities registrations. He was named the 2013 Market Maker of the Year by The O.N. Equity Sales Company.

Dave currently resides in Millersburg Ohio with his wife, Tonya, and three children, Brady, Kennedy and Gabby. He was the head coach at his alma mater Hiland High School for 30 years. In those years, his teams have made 14 state appearances and won 6 state championships.

Pam Williams is a Financial Customer Service Specialist. She has been with DSFS for 6 years. She takes care of the needs of our clients. She keeps the office running smoothly and efficiently. Pam currently resides in Apple Creek, Ohio with her daughter, Chloe. She enjoys spending time with friends and family, Ohio State Football, and writing.

Kim Miller is a Financial Customer Service Specialist and has been with the DSFS team for 1 year. She ensures our clients receive the best service possible. Kim currently resides in Walnut Creek. She enjoys playing volleyball, traveling, and spending time with friends and family.

Holly Miller has been with the DSFS team for 11 years. Holly is the Financial Customer Service Specialist. She helps take care of our clients needs. She supports the team and keeps the team on track. Holly currently resides in Holmesbille, Ohio with her Husband, Nick and kids Timothy and Abby. She enjoys spending time with friends and family, volunteering at church and being a mom brings her great joy.